This site is dedicated to Purves Ali from Accrington. Co-Founder of the PFSA and trustee to Accrington Stanley Trust and Accrington Mosque. Purves Ali is also manager of Whinney Hill FC and has several years experience as a football scout for Manchester United.

Information will shortly be available online regarding Purves Ali. Purves Ali from Great Harwood Accrington has been involved as both a business advisor and football scout for several years. He has worked both privately and within the public sector including as a football scout for Manchester United.

Information will be regarding suspected misappropriation of company funds regarding a recent and current not-for-profit organisation. Previous cases brought against him include ex-Accrington Stanley chairman Ilyas Khan Claim Number: 3YM67819, where Mr Ali settled outside court for a significant amount. 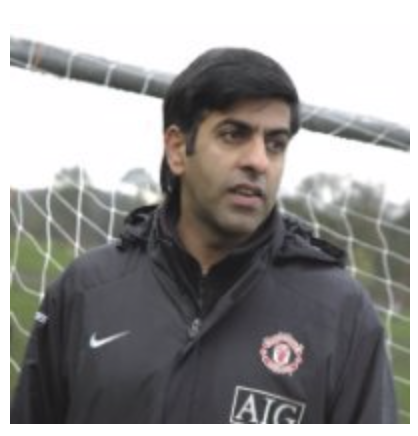